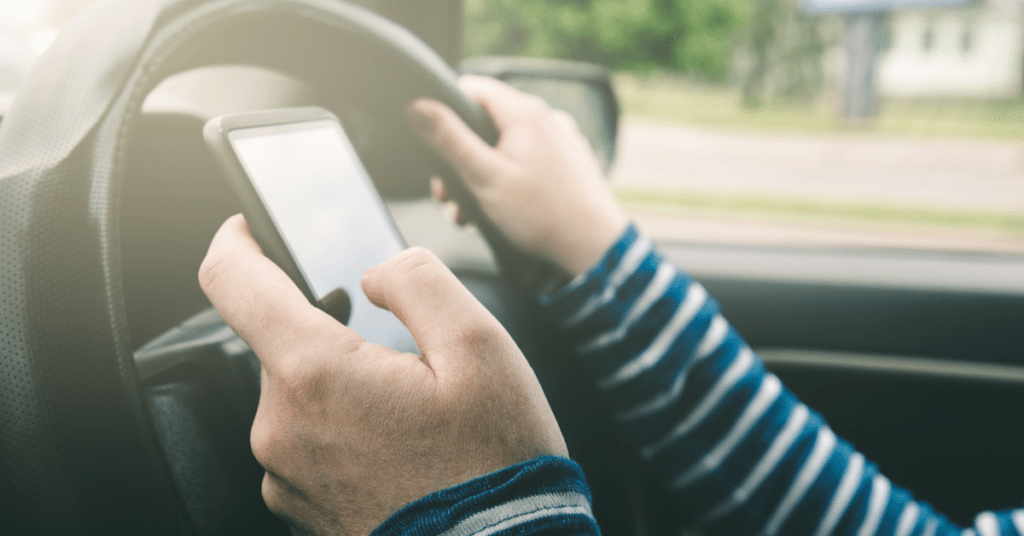 Let's set the scene. You're driving down the highway or heading through stop-and-go traffic around town, and your frustration level hits a 10 out of 10. Why? You notice someone making a driving mistake that you can't fathom. How can this person drive so carelessly? It's enough to make your blood boil. However, pause for a moment because you're probably guilty of the same type of driving. At least occasionally. (We all are!) What are some of these reckless mistakes? We'll take a look at a few actual poor driving practices and a couple of the possible causes.

Mirrors out of position

Your car's mirrors serve a vital purpose. However, if they are not adjusted properly, they become useless. Your rearview mirror should have a clear view out of your back windshield without maneuvering your head. The driver and passenger side mirrors should enable you to see the road clearly, with only a small portion of your vehicle showing. Position your mirrors correctly before you drive—every time.

This one probably tops most people's lists, with the main culprit being smartphone usage.  How dangerous is fiddling with your smartphone while operating a vehicle? According to the NHTSA, sending a text takes five seconds of focus from the road. At 55 MPH, that's the equivalent of driving a football field with your eyes shut. The lesson is clear. Don't use your smartphone while driving.

Signals for turns have been around in some form since the 1930s, but it seems some drivers flat out refuse to use them. According to a study conducted by the Society of Automotive Engineers, failing to signal turns causes approximately two million accidents per year. Imagine, a mere flip of a switch can save money and lives.

Driving slow in the left lane

Safe to say, this scenario plays itself out on any road that is larger than two lanes continually. The dreaded slow left-lane driver.  A simple way to avoid being this person is to remember this: the left lane is meant for passing. Lane courtesy can go a long way in making for a safer and less stressful trip. Note: the left lane is not set aside for extreme speeding either.  The speed limit is meant for all lanes.

Not properly maintaining your vehicle

A maintained vehicle is a safe vehicle. Whether it’s a scheduled oil change or routine maintenance on your brakes, keeping up with your car’s schedule is vital. If it’s been a while since your car was inspected by a professional, don’t delay. Make an appointment and get your maintenance up to speed.

Adjust your mirrors, don’t drive distracted, and overall, just be safe. Driving can be fun when you do it with caution! 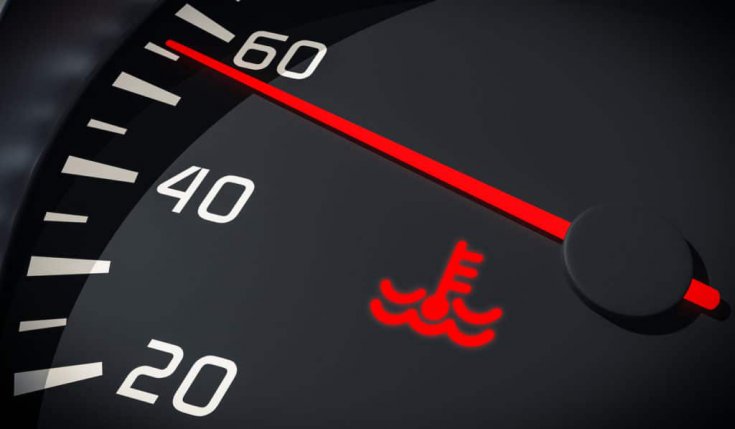 What to Do When Your Car Overheats 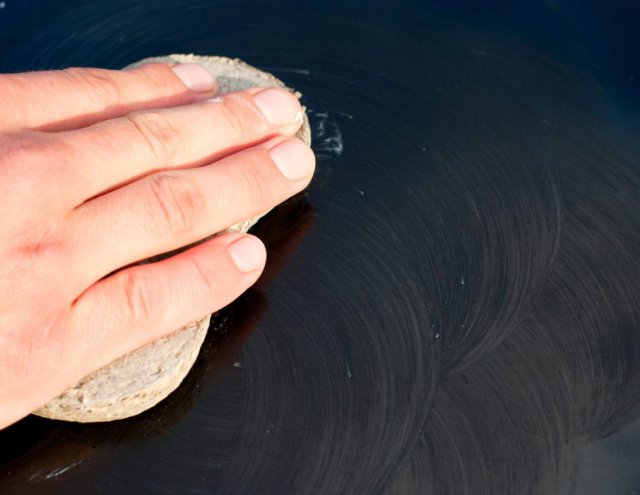 Tips for Properly Waxing Your Car 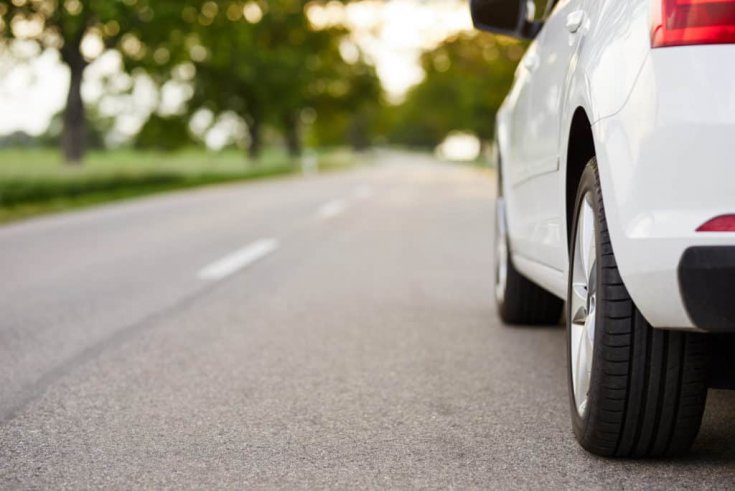 CAR THINGS TO KEEP IN YOUR CAR